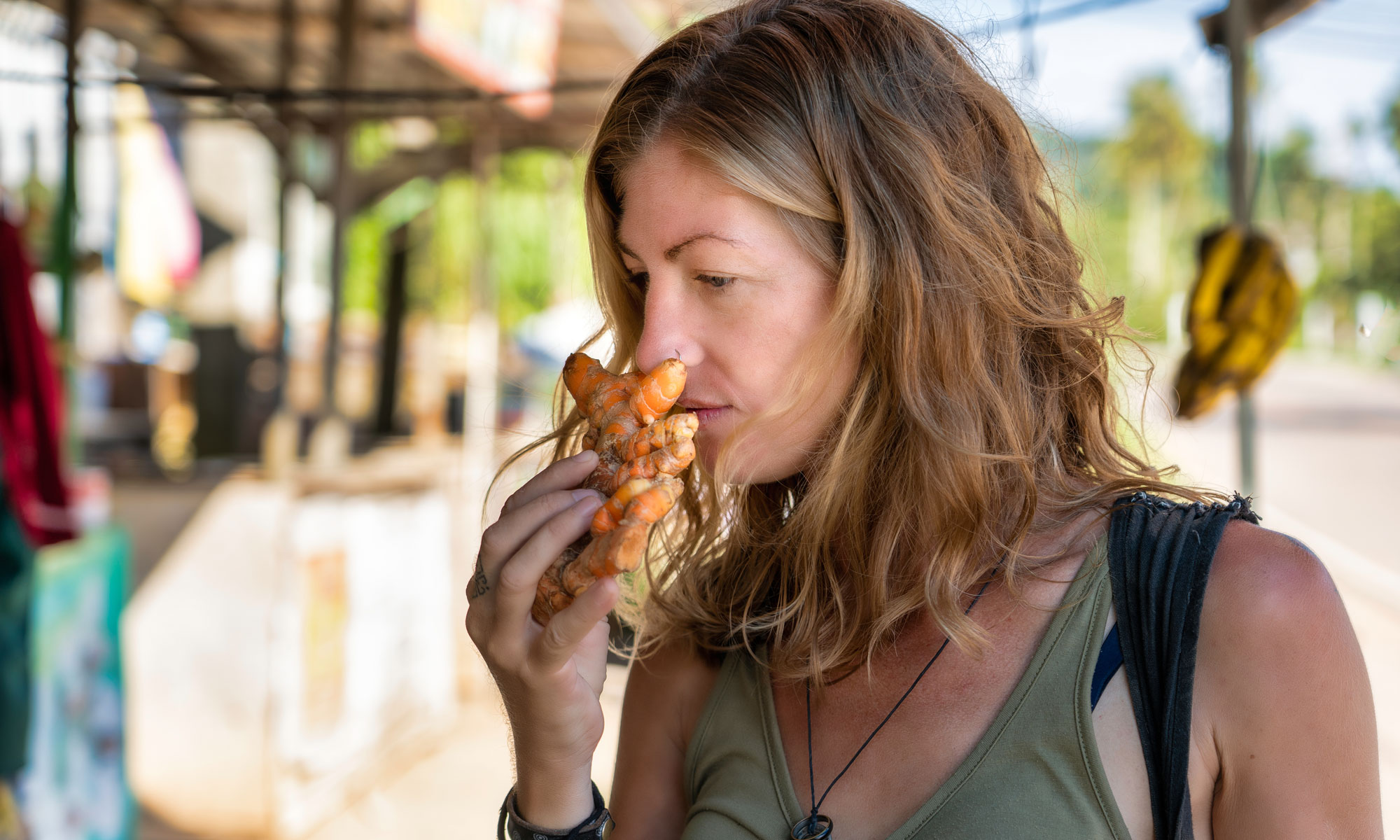 Migraines have not classically been linked to inflammation, but evidence is mounting – there may be a connection and curcumin could play a pivotal role

I’ve been lucky enough to avoid suffering from serious headaches for most of my life. Though, about six weeks after I gave birth to my daughter, the dramatic shift in hormones caused a nightly head-splitting sensation known as “postpartum headaches”. The headaches made it hard to focus (already a challenge for a sleep-deprived new parent), impossible to sleep and challenging to enjoy sweet moments with my infant. I can’t say for certain these were in the realm of migraines or “migraine-equivalent”, but the experience gave me compassion for my friends and family members whose headaches are so excruciating that sleep is lost or work is missed to lay in a dark room and manage pain.

As part of my postpartum regimen, I was taking a hefty dose of Curcumin (a health-active compound found in turmeric) on a daily basis. The funny thing about my headaches is that they began to occur just as I had run out of my Curcumin and disappeared as soon as I refilled my supply. I had been taking Curcumin without headache treatment in mind, but the timing of my experience made me wonder if Curcumin was playing a role. This “N of one” anecdote is as informal as a scientific study gets, but it was enough to encourage me to dig into actual research on the topic.

Turmeric has made headlines in connection with treating diseases such as cancer and arthritis, due to its anti-inflammatory properties. Migraines have not classically been linked to inflammation, but evidence is accumulating that the release of neuropeptides (associated with neuron inflammation) may be at the root of at least some types of migraines. It seems logical that the anti-inflammatory activity of turmeric would have pain-reducing benefits for migraine sufferers. Nonsteroidal anti-inflammatory drugs (NSAIDs) are a common source of over-the-counter headache relief, and some studies have found turmeric to be as effective as these in managing pain from arthritis.

Research is severely limited on the topic of headaches and turmeric, and the results of one small study does not provide grounds for making any medical claims. However, hopefully this promising trial will prompt further research. Studies on turmeric often point out the health-promoting nutrients of the spice can be difficult to absorb, but both black pepper and fat can increase absorption. And while we do not encourage making diet changes without speaking to a healthcare provider, turmeric has not been found to have negative side-effects, even when taken in large doses.

Though, I still can’t say with certainty turmeric was the cure for my headaches, I now make it a priority to get a daily dose.