Ginger helps you through the tough stuff! Recommended for nausea and vomiting for pregnancy1, ginger is also effective against nausea after chemotherapy.2

Life is better with ginger. Strong antioxidant properties of ginger are known to promote longevity by protecting cells from damaging free radicals, which can cause disease.7

Go, Ginger! Rev it up! Gingerols and other phenolic compounds in ginger relax peripheral blood vessels and promote sweating—properties that increase blood flow and metabolism —an energizing effect.8 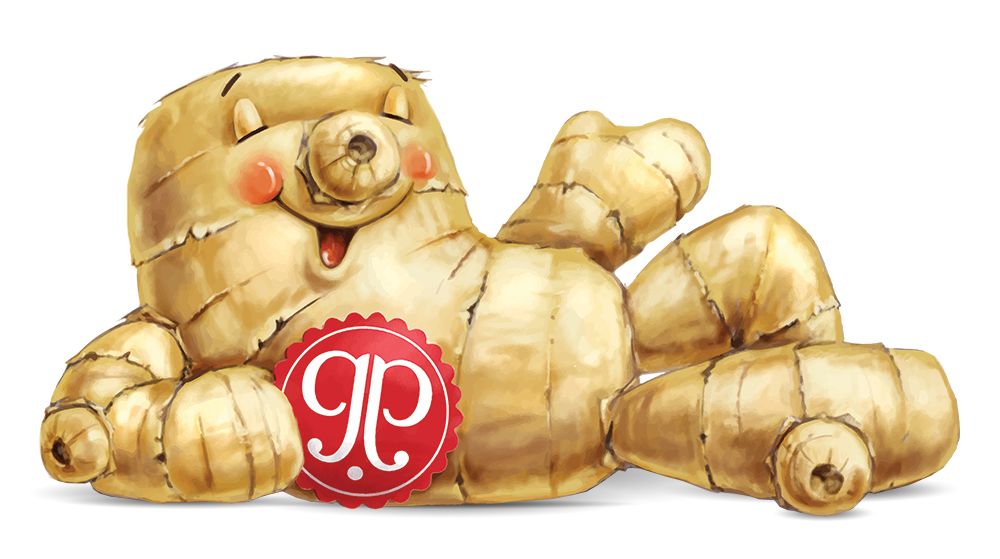 According to the Washington Post there was another study at Brigham Young University and Mount Union College in Ohio. The article reads“…powdered ginger root was better than Dramamine — a common anti-motion-sickness drug — at suppressing motion-induced nausea.” See the article here

Studies at the University of Singapore have shown that ginger may be a cell modulator in cancer cells. Shogaols, a constituent found in ginger, exhibit potential in suppressing cancer cell invasion and inflammation in breast carcinoma cells.

Fresh ginger is known to have strong antiviral properties, which can help to tackle cold and flu viruses. The other properties ginger has for soothing the throat, relieving aches and pains and settling the stomach can help to lessen the symptoms of colds and flus.

A study published in Psychotherapy Research showed ginger to be equally as effective as prescription drug Sumatriptan at preventing the onset of migraines and reducing their severity. Ginger has the added benefit of having no serious or frequent side effects associated with its use medicinally.

Ginger has been used in Eastern medicine as a libido stimulant for centuries. It is thought that libido is improved thanks to ginger’s effects on improving circulation and blood flow and increasing energy levels.

Ginger has many digestive benefits and is used by many cultures for the relief of flatulence. 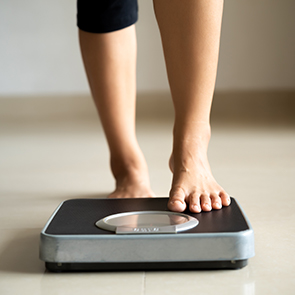 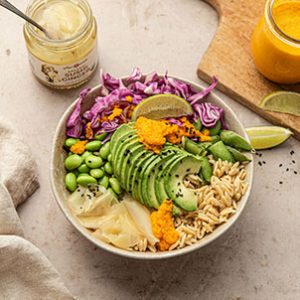 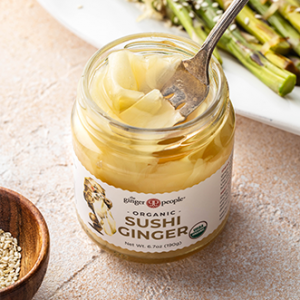