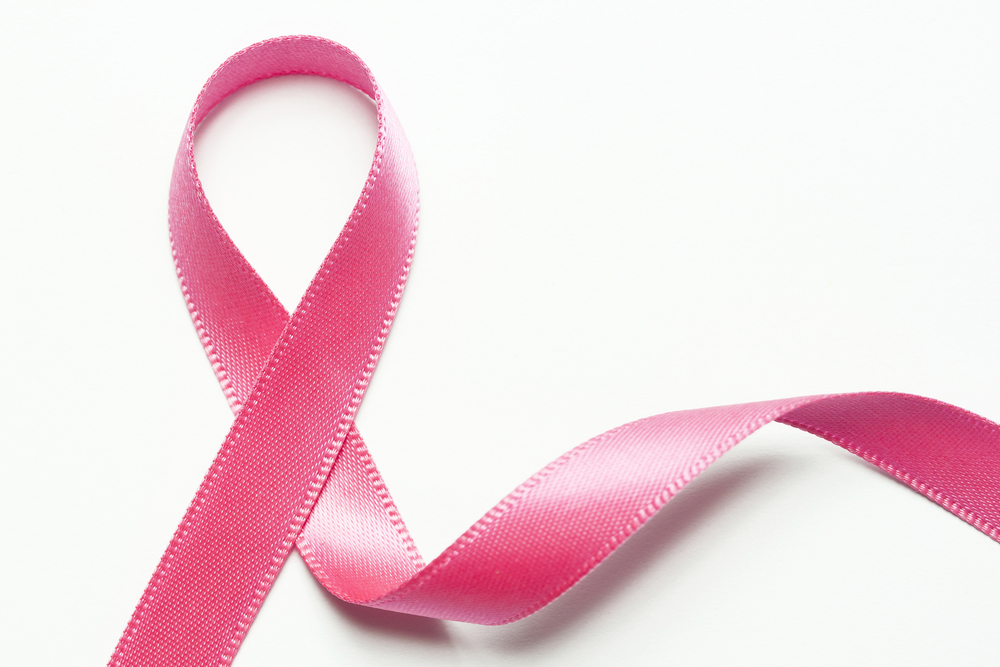 Each October, we’re encouraged to think about breast cancer, the many lives it touches and ways to promote prevention. As a dietitian, I tend to focus on how diet and lifestyle impact cancer risk. In recent years, the role that nutrition plays in chronic diseases, including cancer, has been more recognized within the medical community. Although diet research related to cancer prevention is in its early phases, there has been a considerable amount of interest in the medicinal properties of turmeric.

Turmeric is a plant within the ginger family. It’s used heavily in Asian cooking and it is particularly present in the Indian diet. Turmeric contains several known health-promoting compounds: the most researched of these is Curcumin. Both preliminary studies and human trials have been conducted to examine the anti-cancer effects of Curcumin, and the findings have been positive. In laboratory settings, Curcumin has demonstrated cancer preventive qualities as well as the ability to slow the replication of tumor cells, without negatively impacting surrounding healthy cells. Even at very high doses, Curcumin has been well tolerated with no toxic side effects. Additionally, it may reduce uncomfortable symptoms of cancer and has shown some significant reductions in tumor progression, although much more research is needed in this area before any conclusions can be made.

The Ginger People’s Turmeric Latte Mix contains a varietal of turmeric called Java turmeric, which is a good source of Curcumin as well as a compound called Xanthorrhizol. Xanthorrhizol has been less researched than Curcumin but has demonstrated the ability to act independently or synergistically with Curcumin to aid in several health issues, including chronic inflammation and cancer.

The other type of turmeric used by The Ginger People is wild Fiji turmeric (Curcuma Aromatica), found in one of their new Ginger Rescue® Shots. Wild Fiji turmeric contains less Curcumin than Java turmeric but has health properties of its own, demonstrating anti-inflammatory effects among others. Inflammation is a critical component of cancer progression, through fostering the growth, survival and spread of cancer cells.

The Ginger People products create an ease with which to incorporate turmeric into the diet and encourage absorption of its active compounds by including black pepper in their ingredients. I drink the Turmeric Latte Mix per the packet instructions, but I also use it as a simple seasoning for baked apples, roasted sweet potatoes and winter squash. The Wild Turmeric Ginger Rescue Shot is a perfect morning boost straight up or added to a smoothie. For an afternoon lift, I’ll mix it into sparkling water.

There is concern that in very high, concentrated doses, Curcumin may interfere with certain chemotherapeutic agents, some of which are used in breast cancer treatment. So, while turmeric does seem to have anti-cancer properties, in supplement form, it may not be safe for all cancer survivors who are in active treatment phases. We always encourage discussing dietary changes with a physician, particularly if a medical condition is present.

In ginger and turmeric, we wish you well.

MORE TO LEARN ABOUT CURCUMIN: There are over 12,000 scientific and peer-reviewed studies on Curcumin. See them here: https://www.ncbi.nlm.nih.gov/pubmed/?term=curcumin/